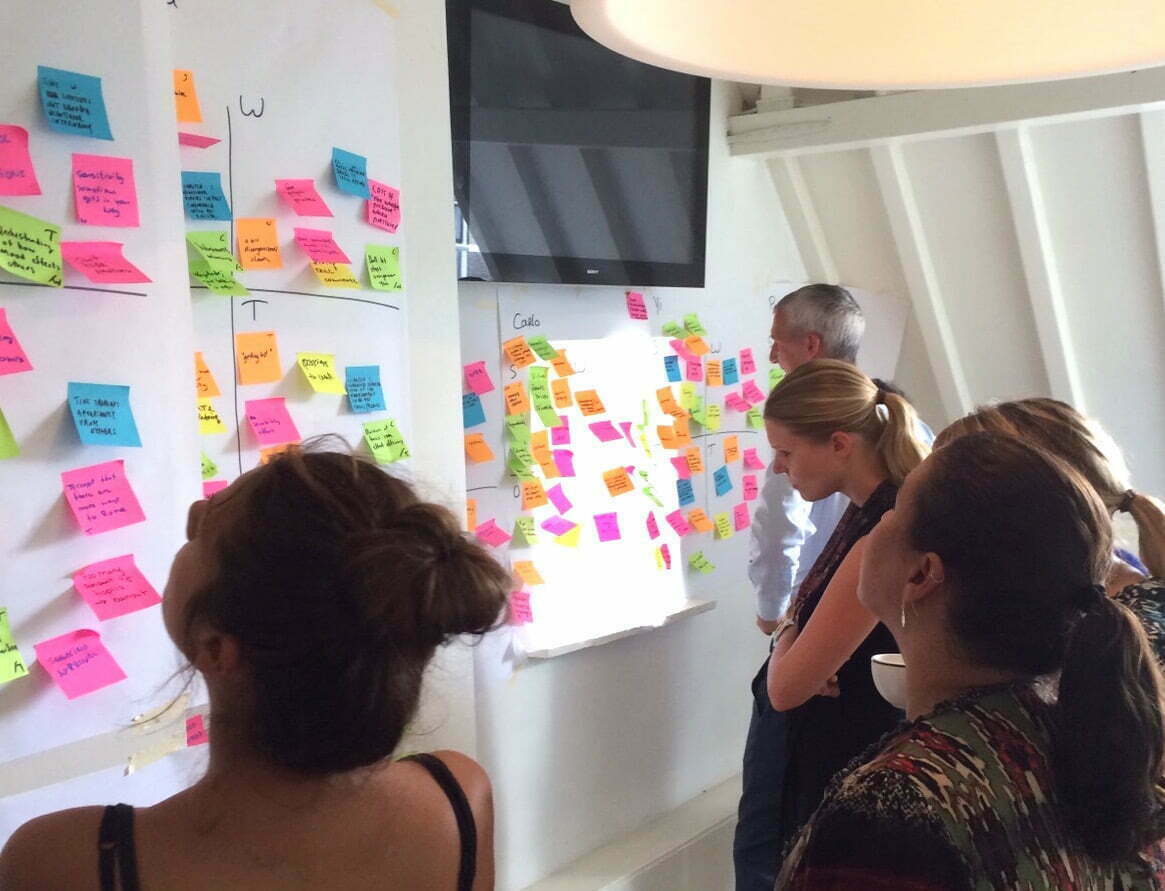 What is it that defines success in international business nowadays? Culture! This is not only about team culture but the alignment of communication between people coming from different cultures. Culture is at the heart of failure and success. Businesses fail because they send managers and leaders into an international environment who just go with the knowledge of basic stereotypes and leadership skills. What is often lacking is a deep awareness of the culture, and the differences in values that makes business relationships really successful. Often on the surface a relationship seems good, and people can get a long way with what they consider as rapport, but when it comes to the understanding of the values, and the little frictions and differences, these often turn out to become big once pressure goes up and stress levels go up as well.

What is a value in culture? Well, a value is what is important to someone or a group. When a culture from a certain culture has a certain value, it basically means that there is a collective programming done from childhood into adult life which is inherent in many different aspects of life.

The most well-known and well-executed research on culture is from Professor Geert Hofstede and his son Gert-Jan. Geert Hofstede defined culture as the collective programming of the mind that distinguishes the members of one group or category of people from others. There are four elements that make up culture, namely signs, heroes, rituals and values. These are part of an onion ring whereby the value is in the middle of the onion because that is the most difficult part to change.

The results of these indexes are coming from values from a particular culture. Let me give you some examples.

In China people are much more focused on what the team and the group does and in the Netherlands you will see that the individual expression and evaluation is much more important.

If a country values achievement rather than well-being, then you will have an American approach which appreciates achievement versus a Dutch group who places a higher value on the well-being of everyone, and having the best grades in school or results in business is not the first priority, because the well-being comes first. An example in business is that someone from America would want to be rewarded with a personal bonus and being the best. Also employee of the month systems work better there compared to the Netherlands where it is good to do your best, but showing off that you are the best is not part of the culture. And therefore if a specific financial reward is given, then similar employees should have similar rewards, almost regardless of performance, or they should at least be given some reward too.

Going beyond stereotypes, general rapport building and experience in international business gets you far, but real knowledge of the values of a culture and being aware and understanding the implications on a daily basis gets you further! 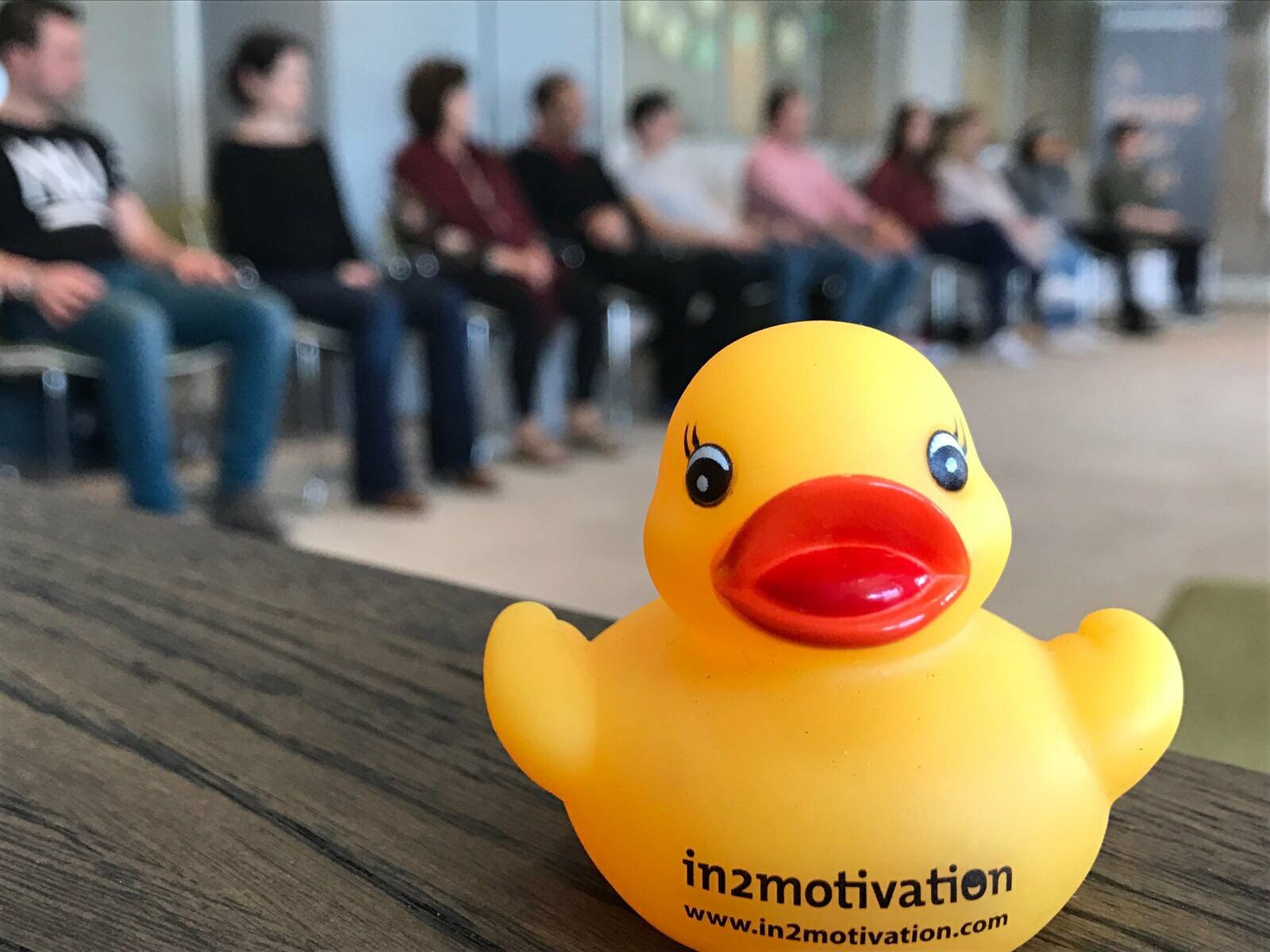 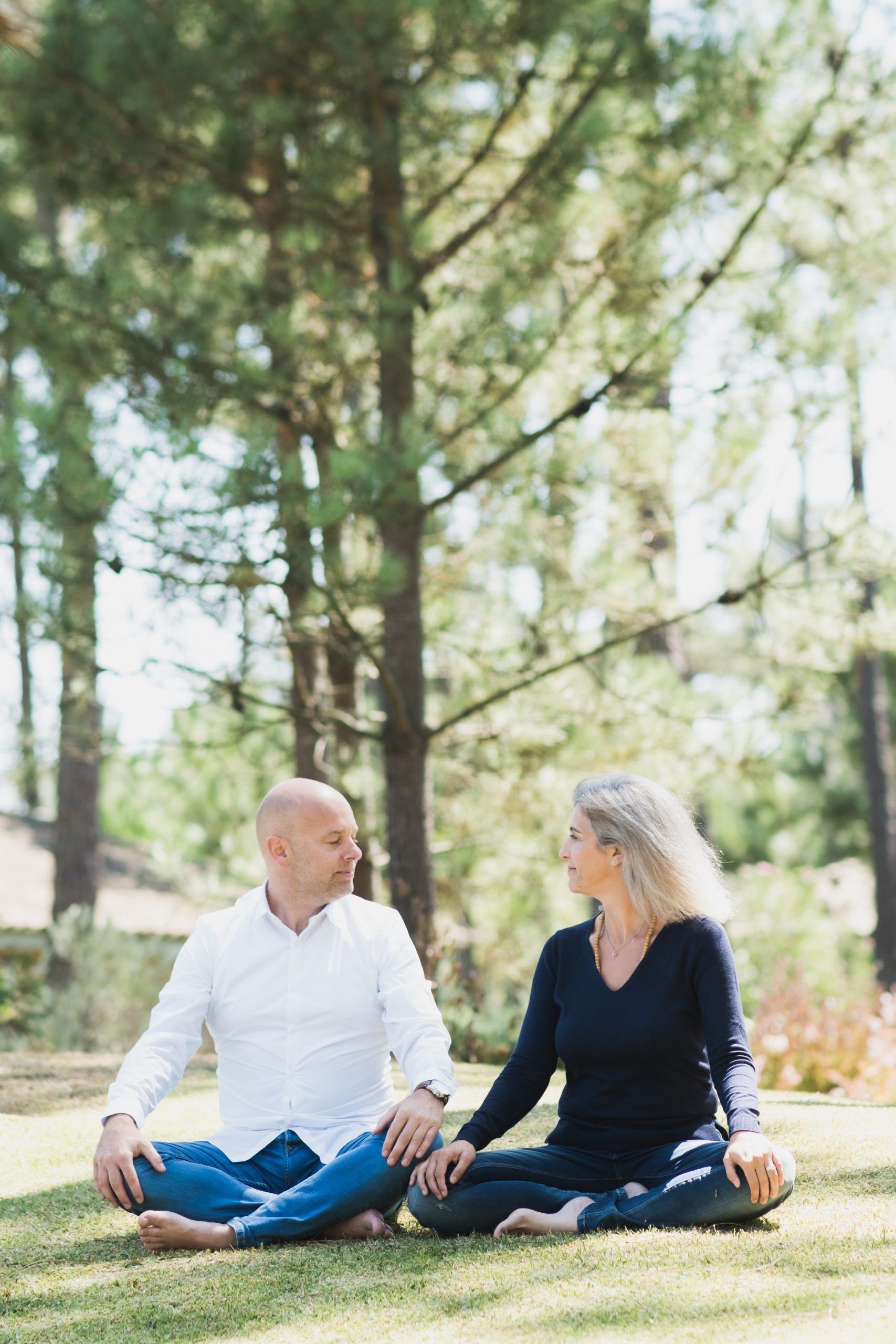 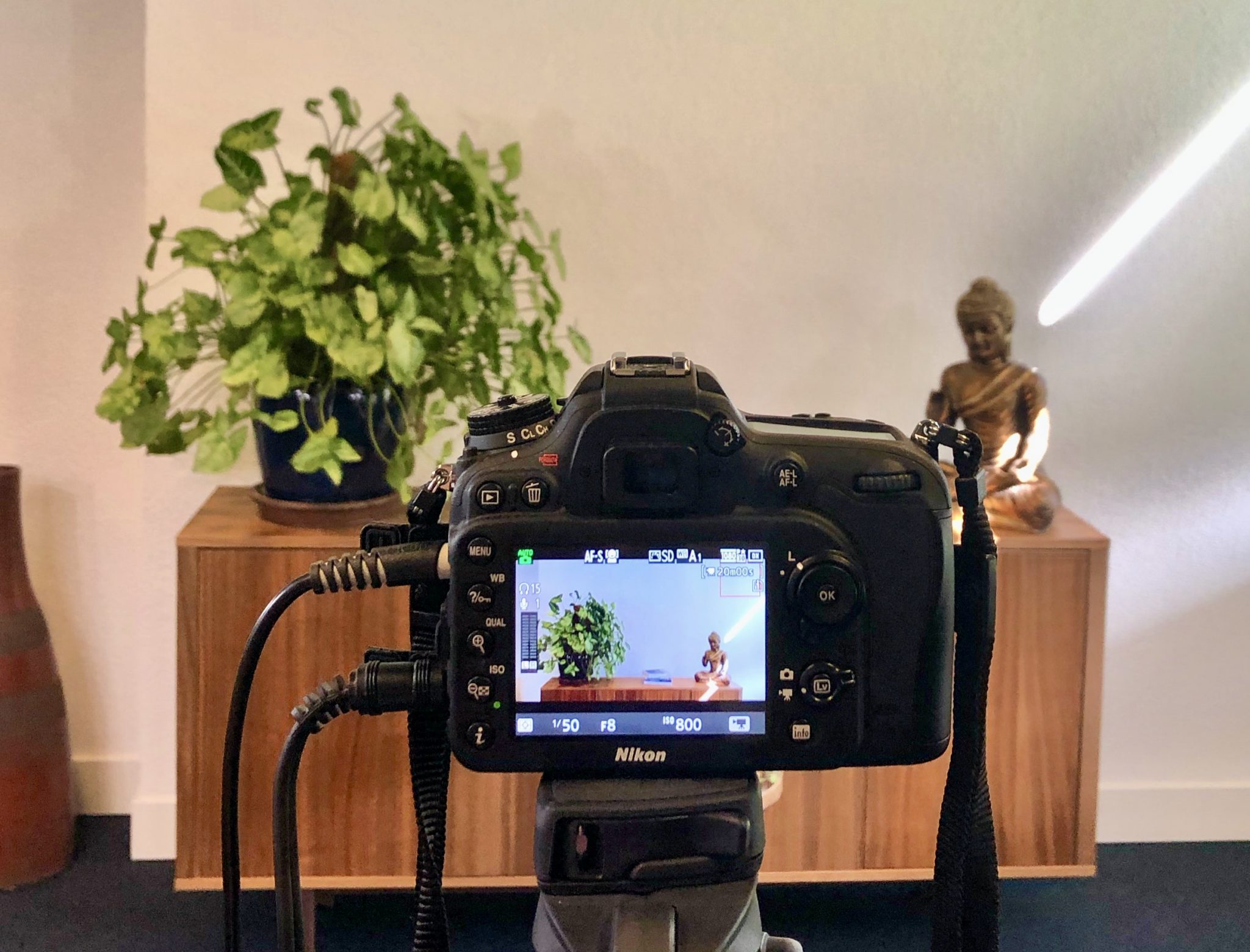 Building Rapport in the Digital Age

How to build rapport online How can you build rapport in this new digital world through online platforms? That is the key question I would like to answer. What is rapport, and why is rapport key? Rapport is one of the key basic principles to